You know our 3-star Tennessee state flag represents Eastern, Middle and Western regions of the state. While each is proud of its own heritage, Ken Wilshire says Middle and West Tennessee are joined by what's now called what other than Music Highway...It's actually Interstate 40 between Nashville and Memphis... and when Ken stopped at exit 56 near Brownsville he discovered an amazing place that honors its musical roots with 5-star flair..... 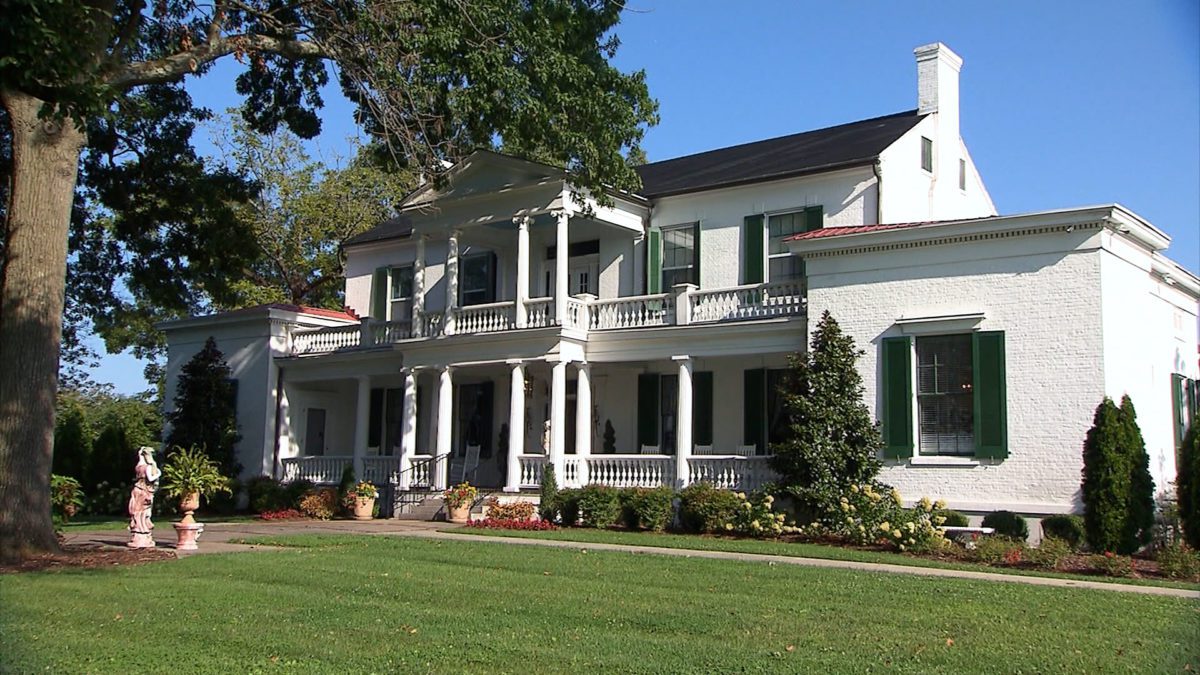 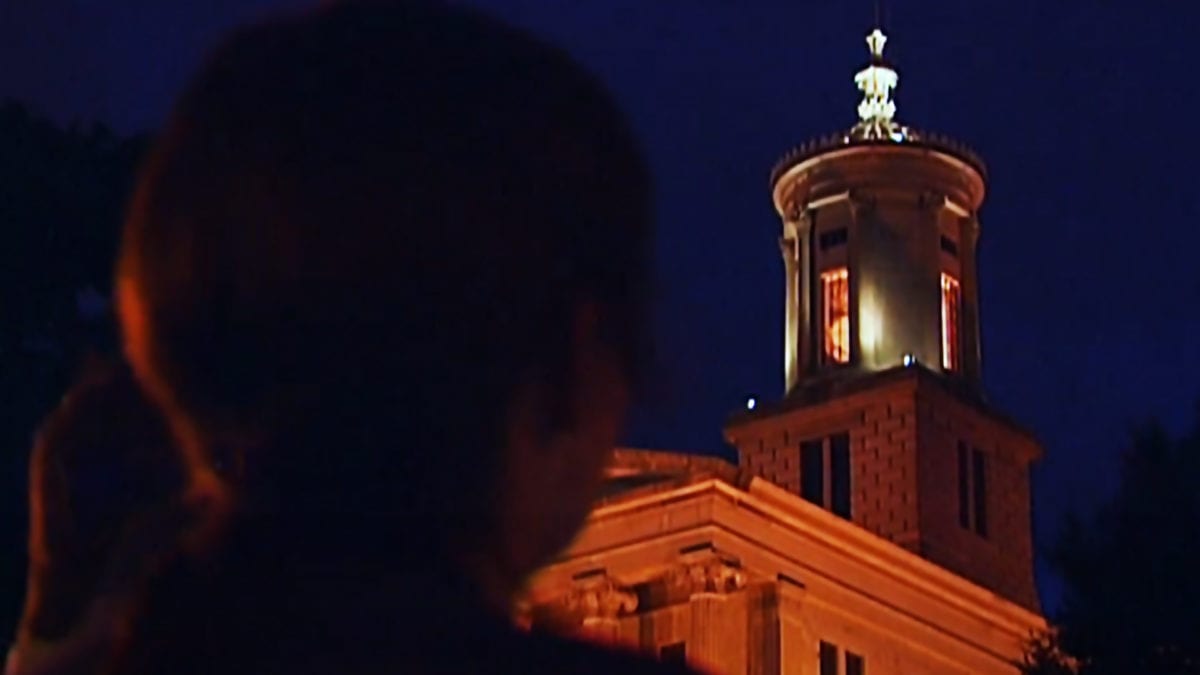 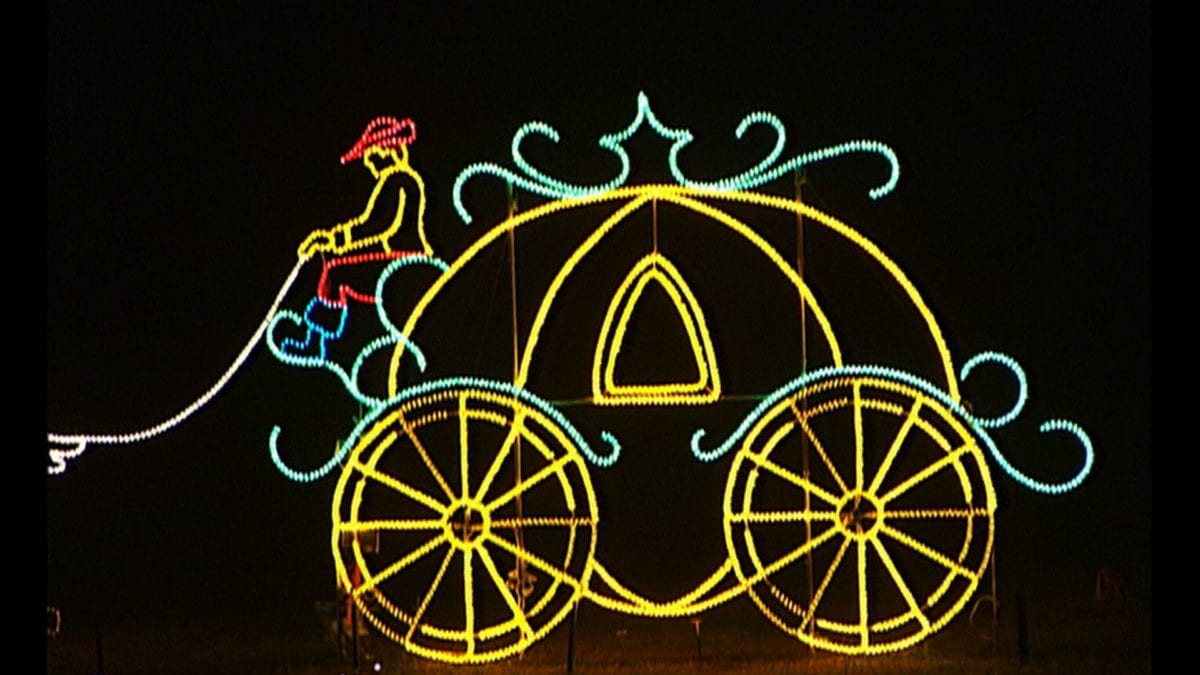 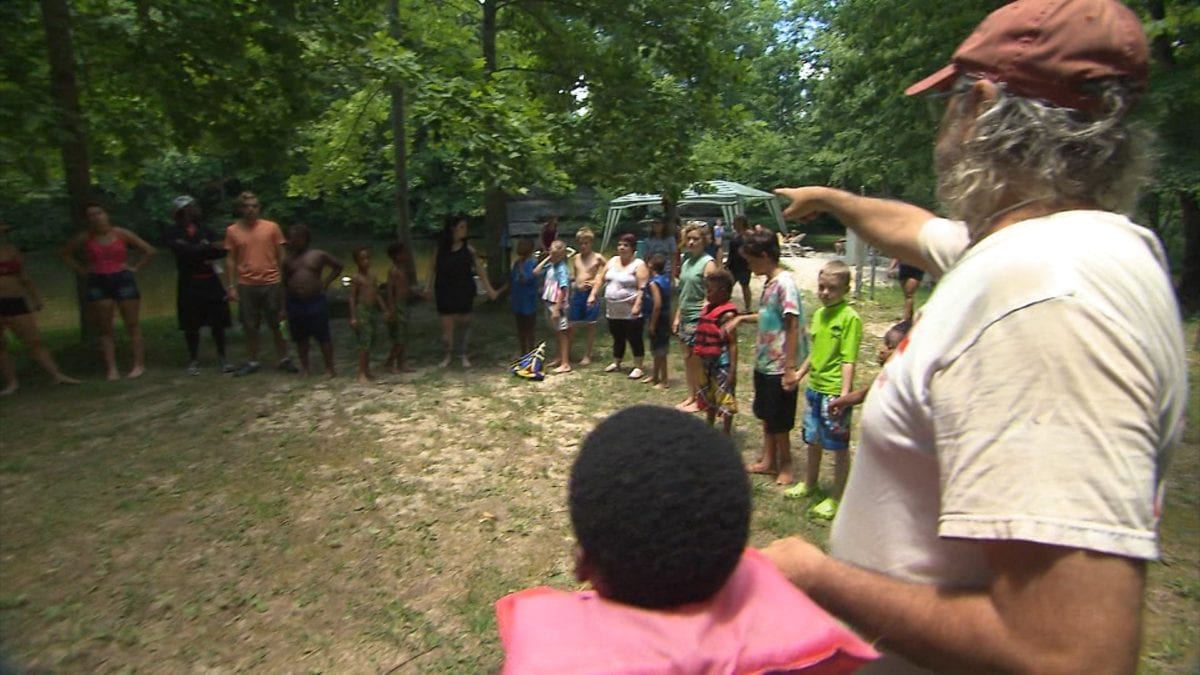 Kids to the Country 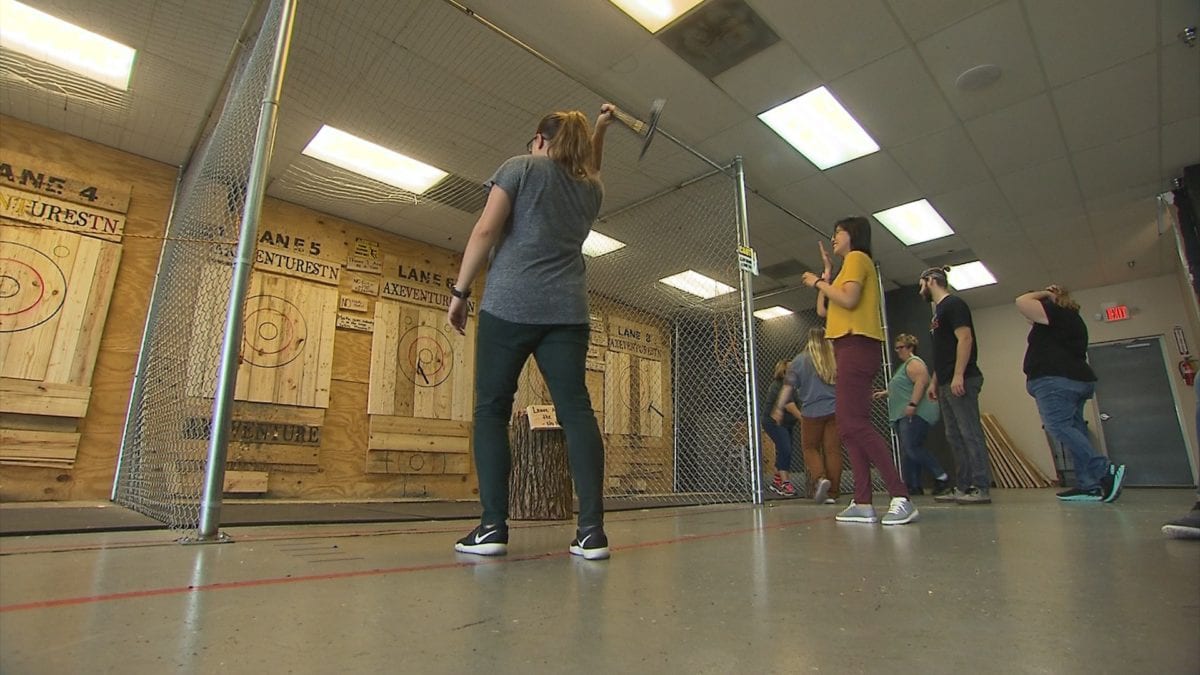 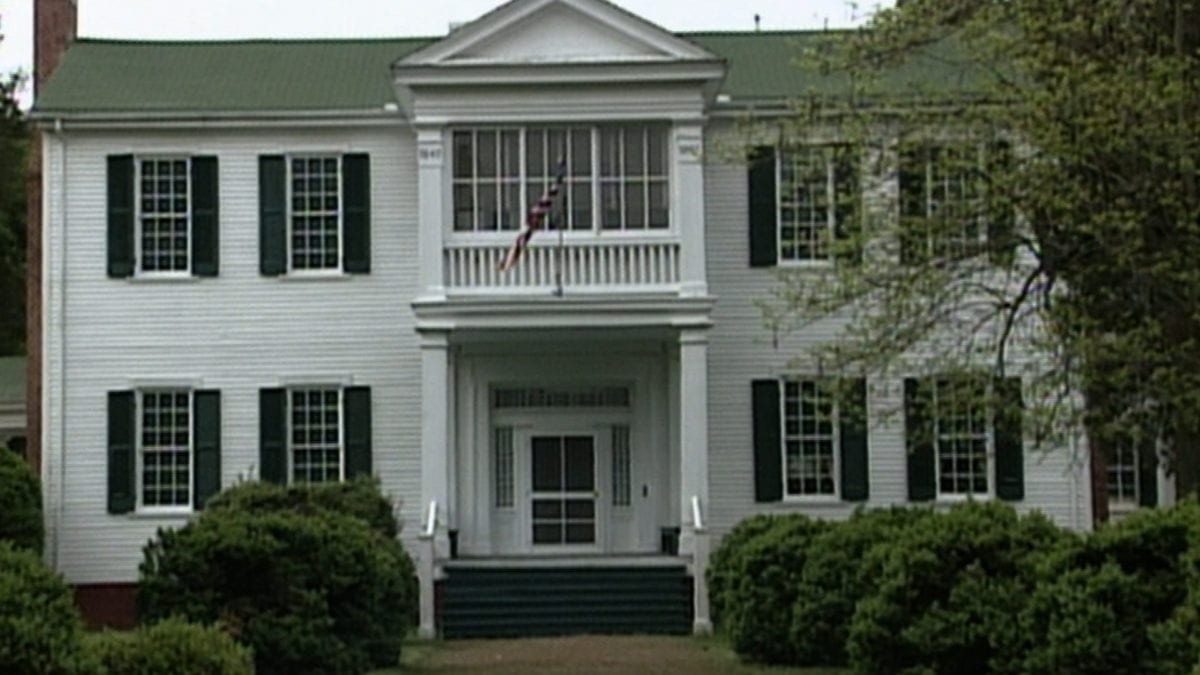 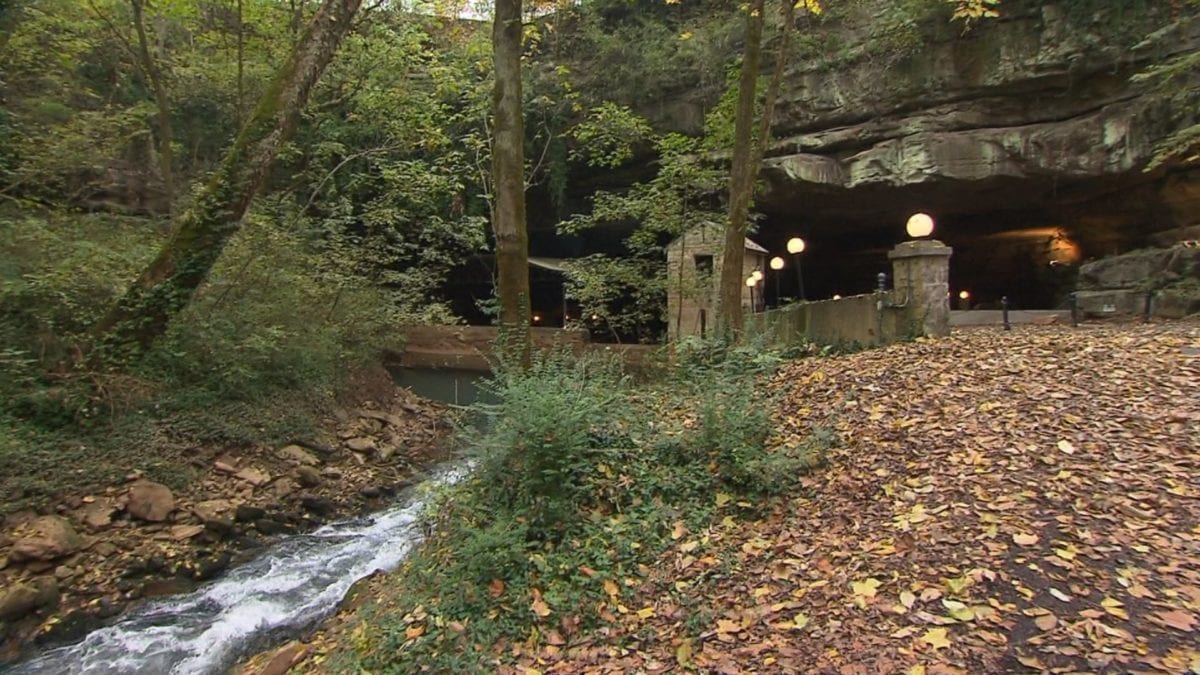 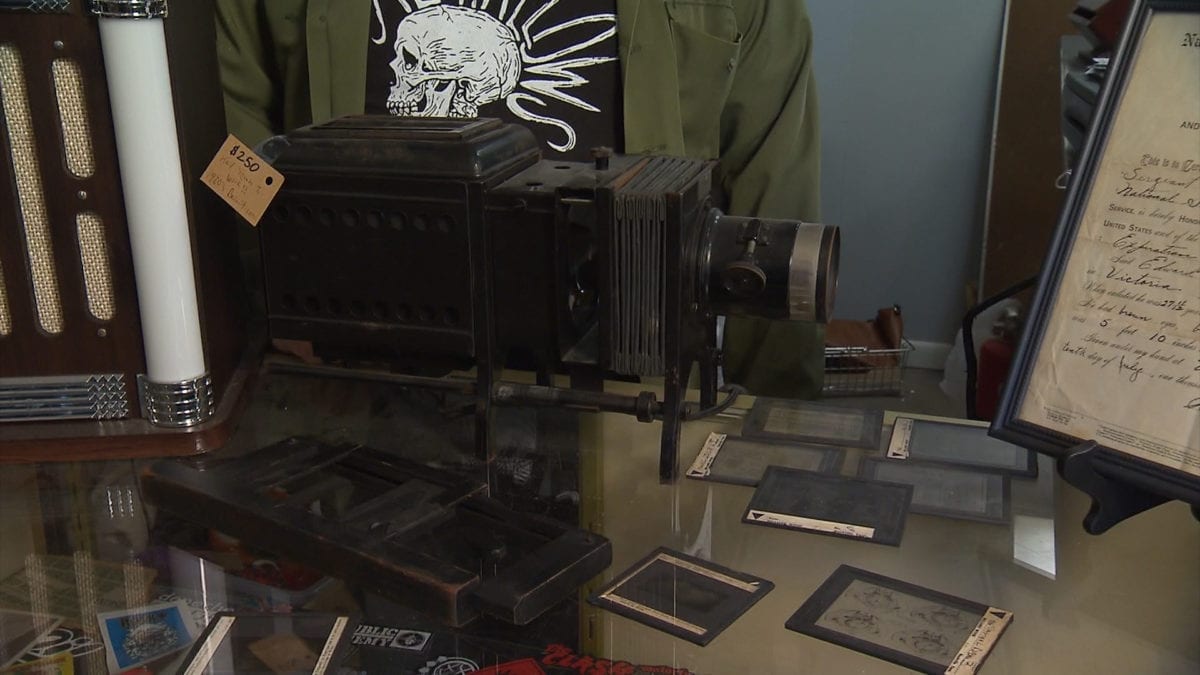 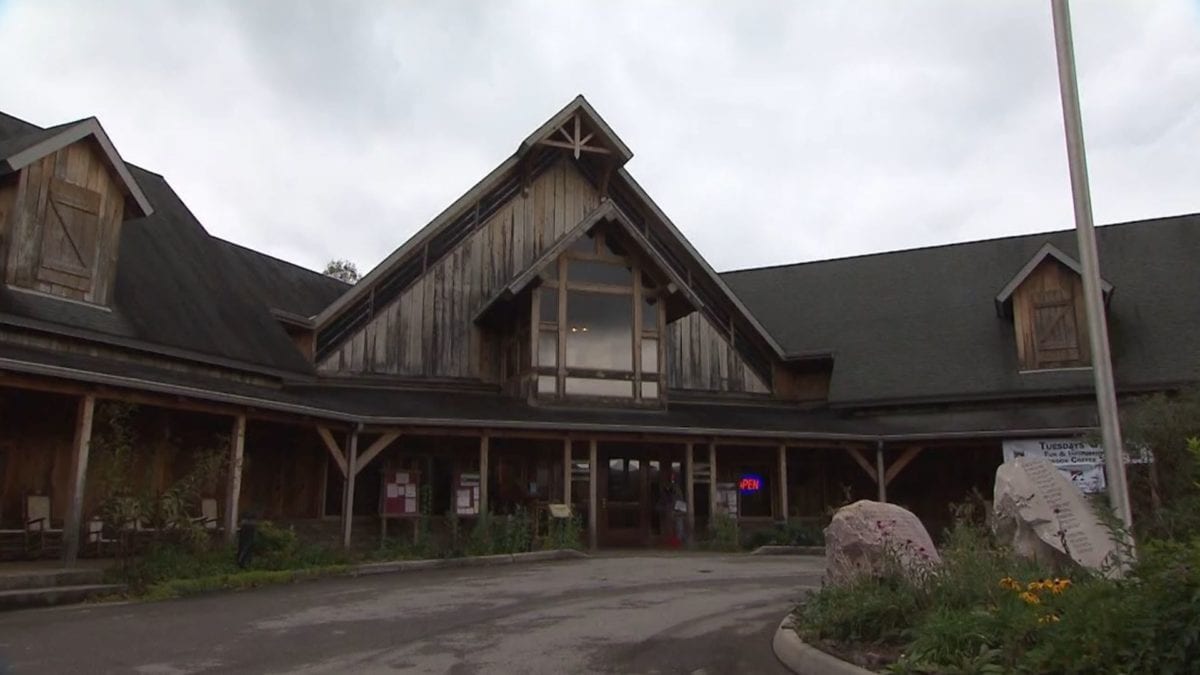 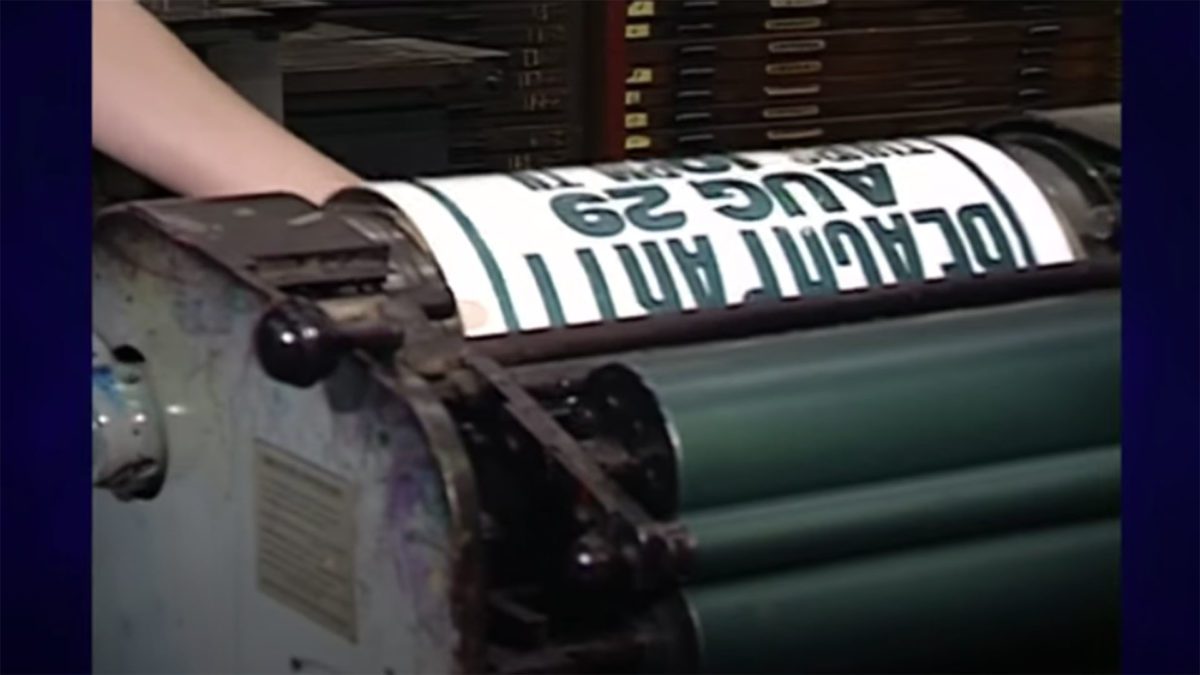 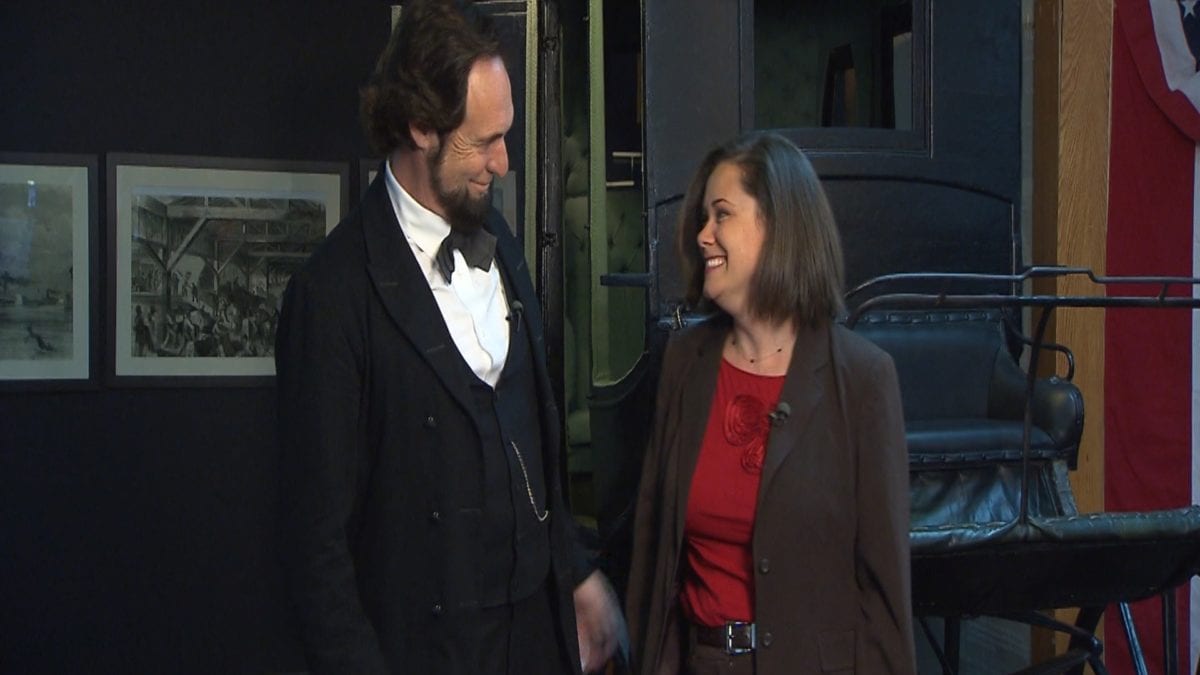 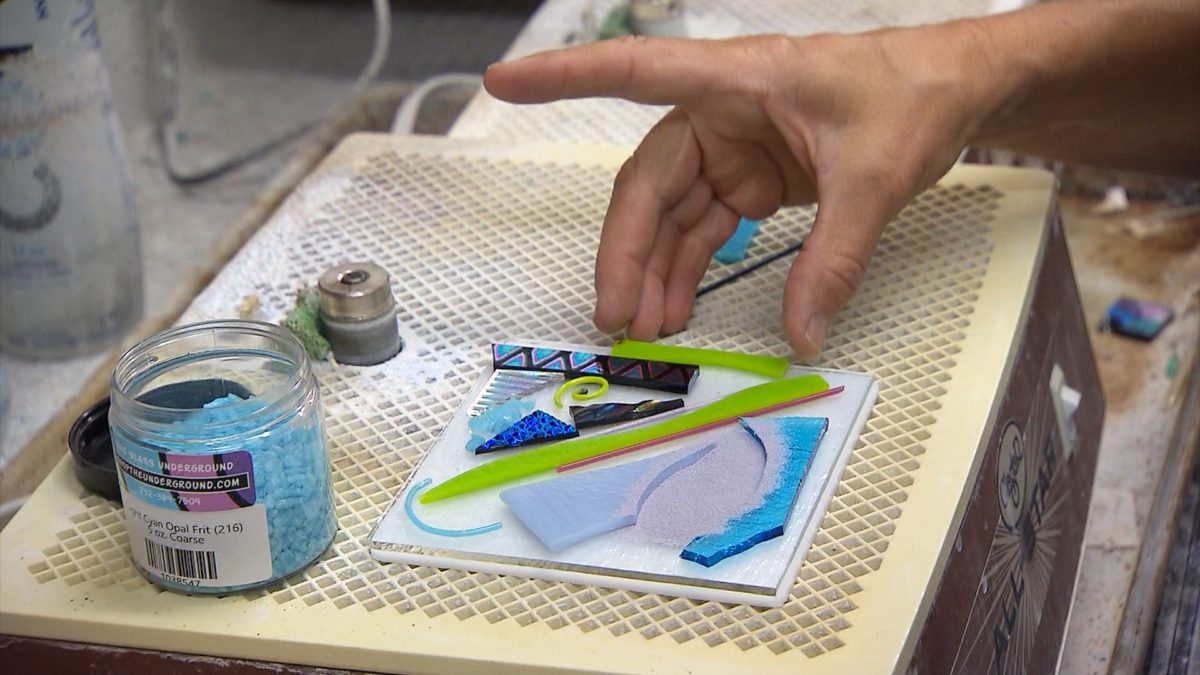 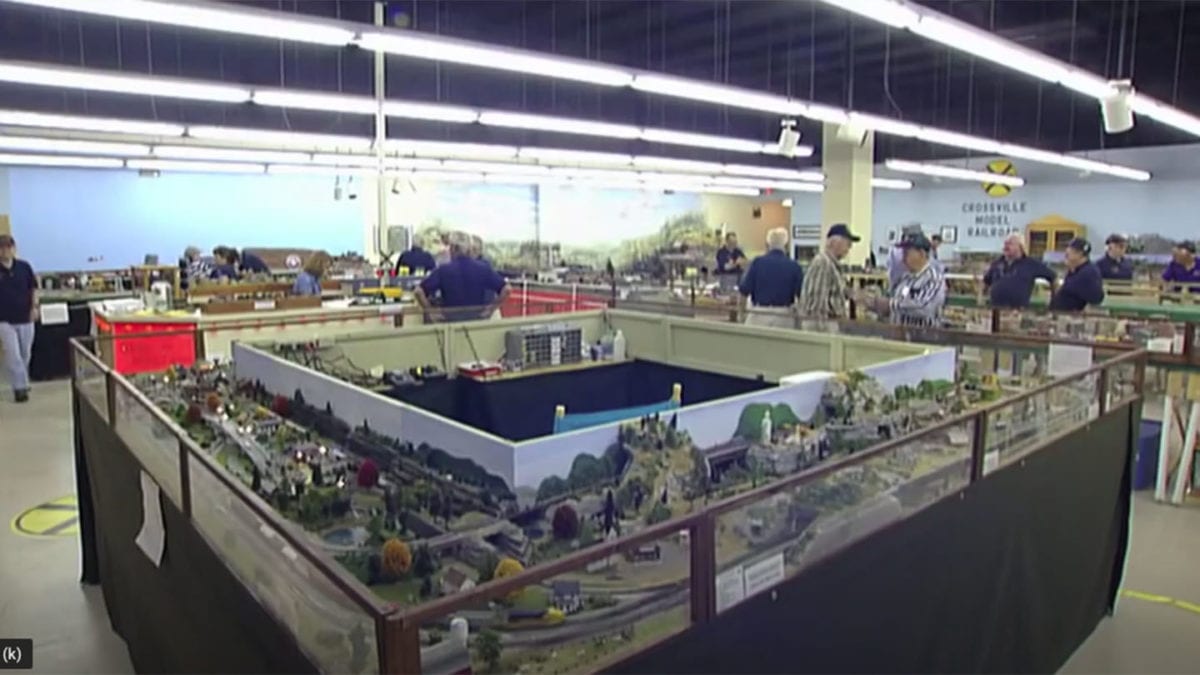 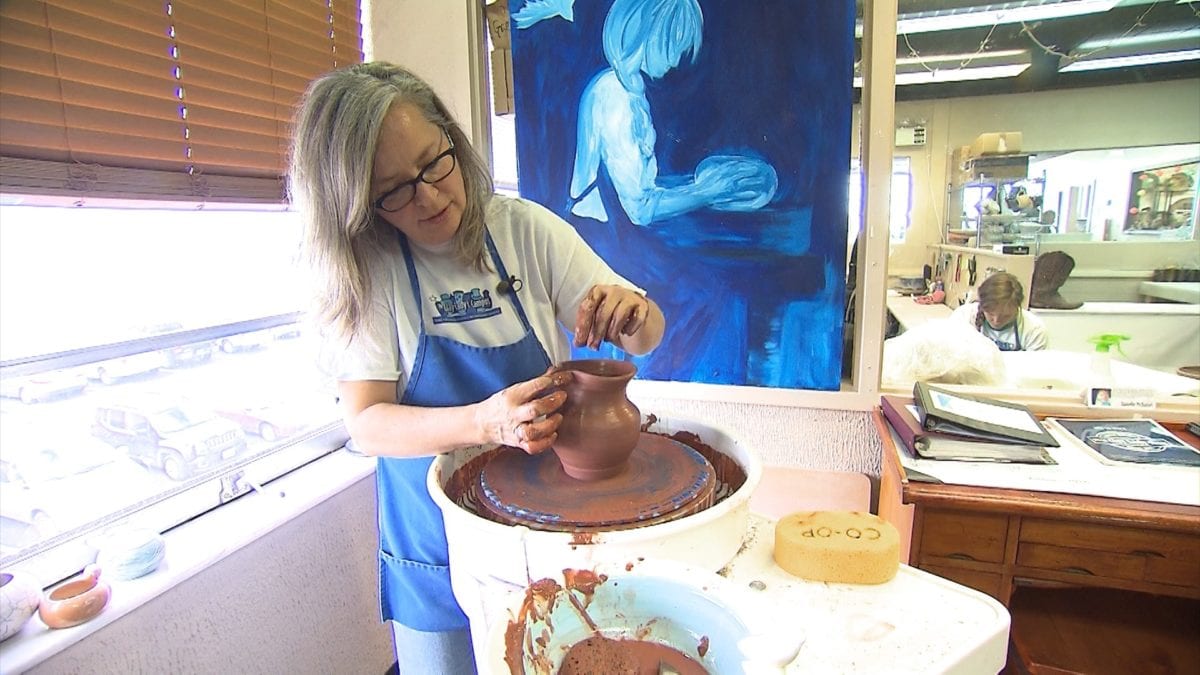