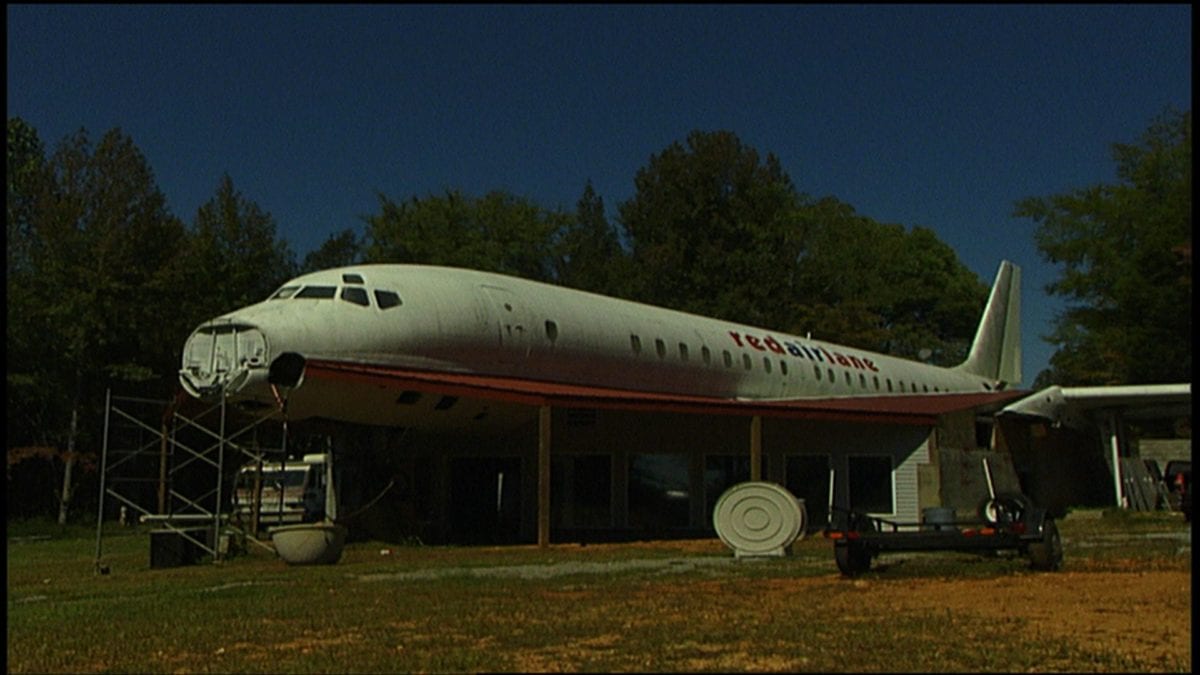 Anyone who has ever followed their dream of becoming a pilot will tell you, there's nothing like the time you spend in your plane. One pilot in Ashland City, TN says he loves flying so much, he wants to live in a plane. And he does. Join Nashville Public Television's Tennessee Crossroads to find out more about Red Lane and his DC8 Jet Airplane House. 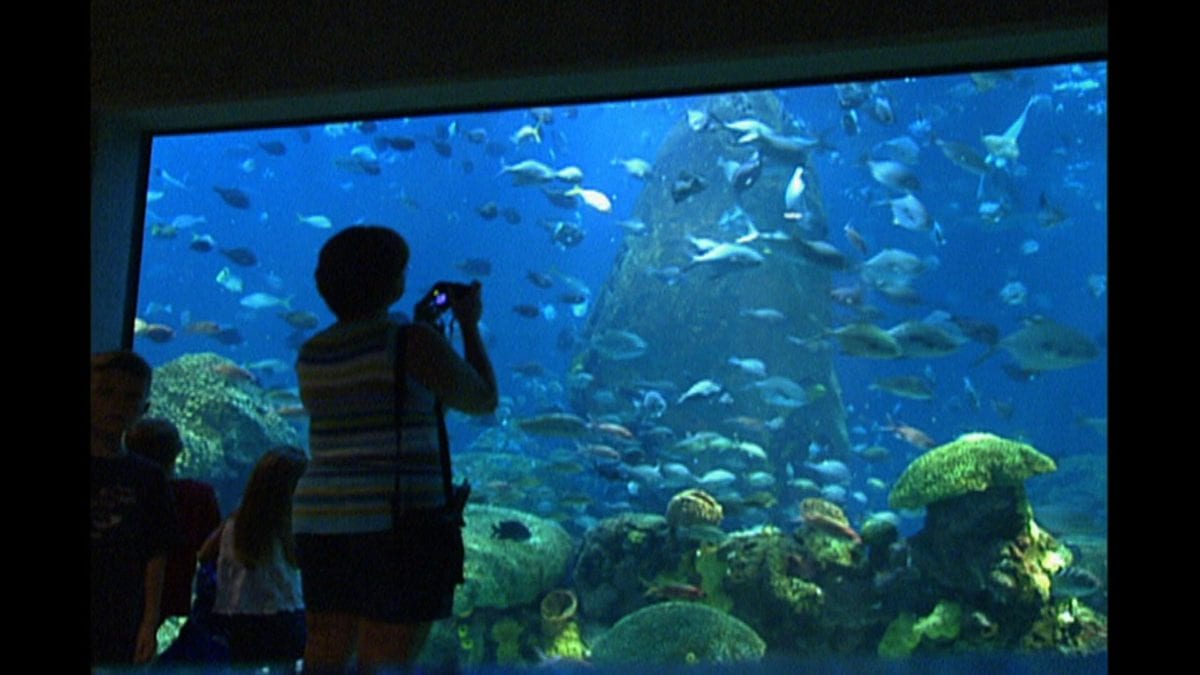 You may remember the taste of the old soda fountain and diners that used to dot America back in the 50's and 60's. Today they're few and far between. Join Nashville Public Television's Tennessee Crossroads to find out more about Stratton's Diner in Ashland City, TN. This business is closed, but please enjoy the memories of this journey. 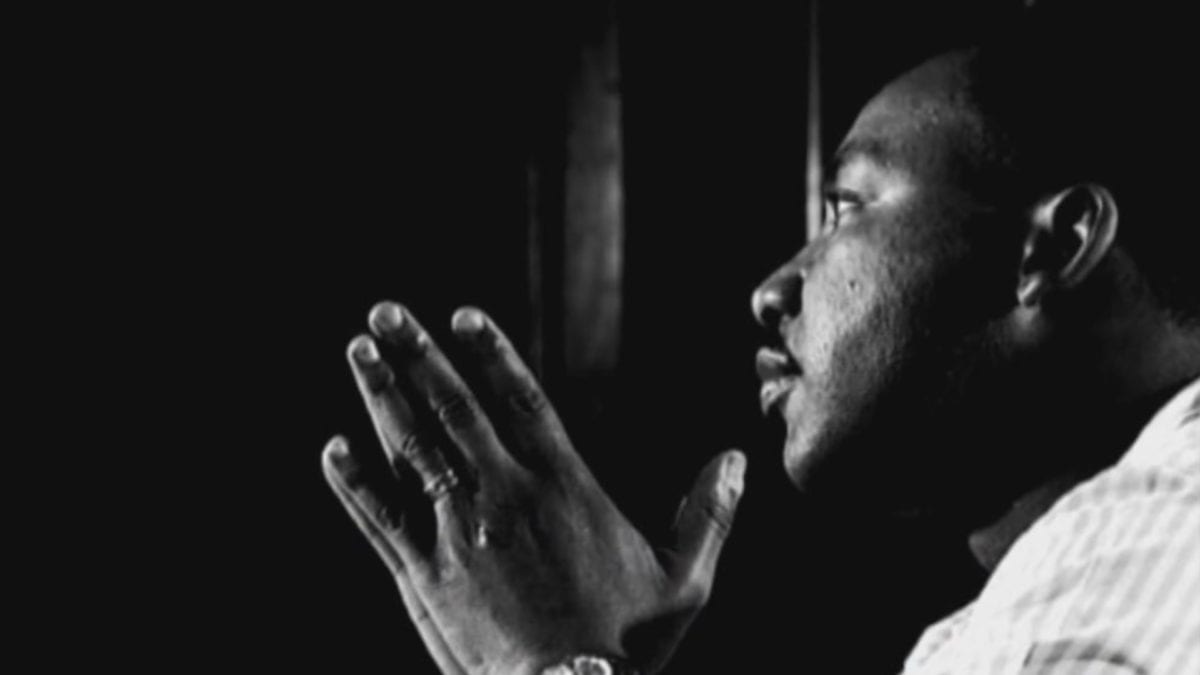 Tammi Arender visits the Civil Rights Museum in Memphis and pays tribute to one of the most important figures in recent American history, Dr. Rev. Martin Luther King Jr. 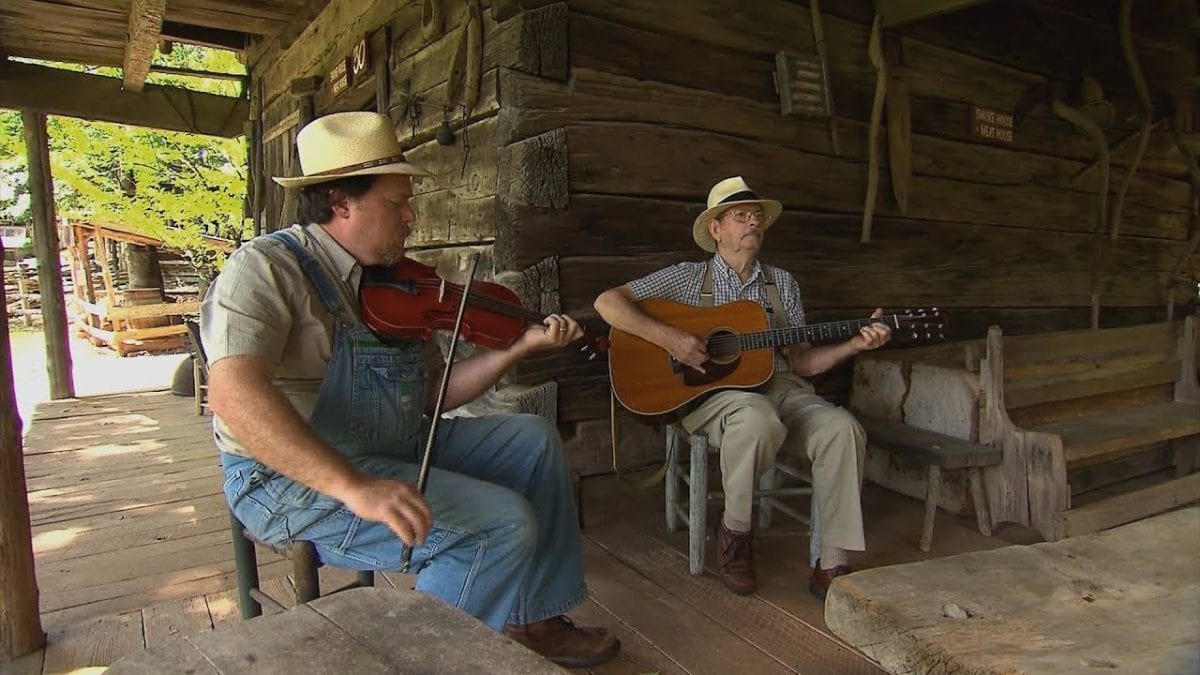 When you start a collection, you never know how things will go. Sometimes your collection grows so big there is hardly enough room in your house for anything else. Then what? Well, maybe you decide to create a museum to house your treasures. That's how the Museum of Appalachia came into being back in 1969. It's grown quite a bit since then. Tennessee Crossroads paid a visit to Clinton in East Tennessee to find out about the latest chapter in the museum's history. Watch this and more episode segments of Nashville Public Television's Tennessee Crossroads.