Anyone who has ever followed their dream of becoming a pilot will tell you, there's nothing like the time you spend in your plane. One pilot in Ashland City TN says he loves flying so much, he wants to live in a plane. And he does. Tammi Arender introduces you to Red Lane and his home that always has the landing gear down. 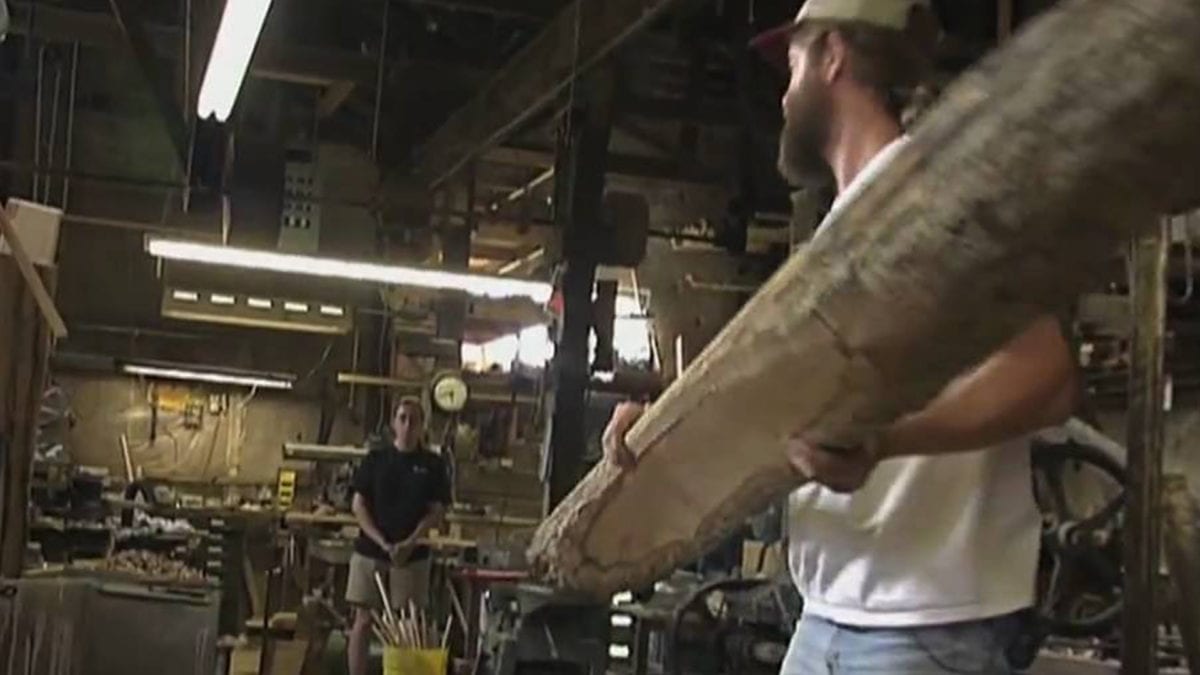 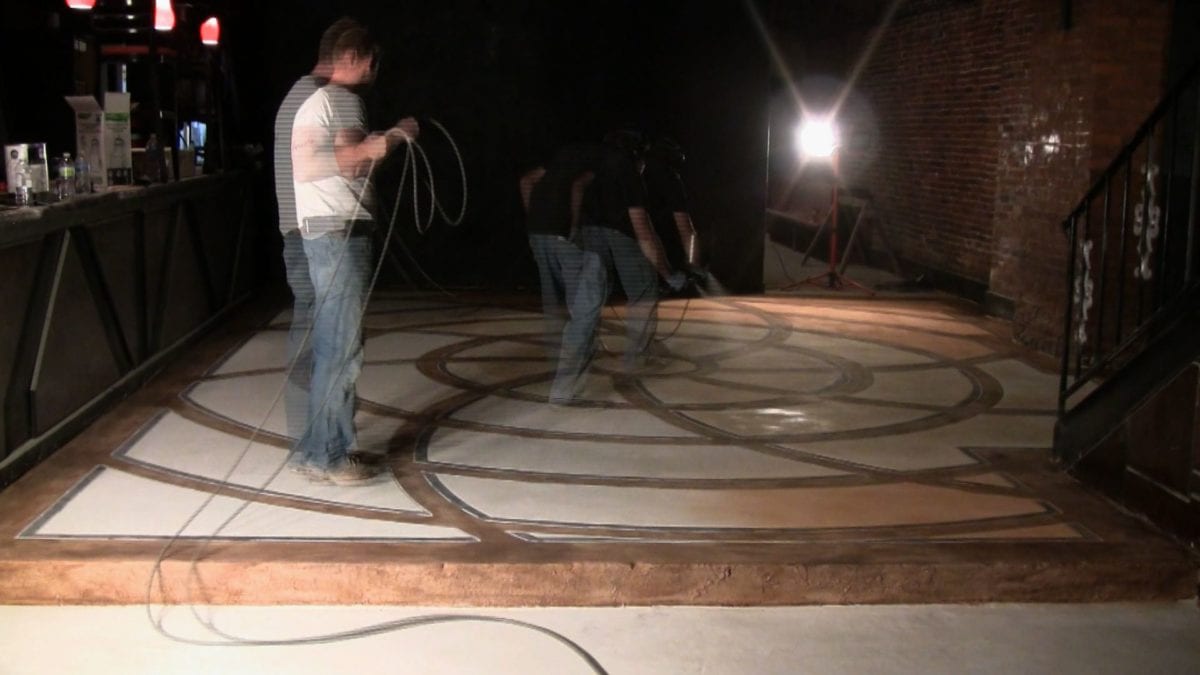 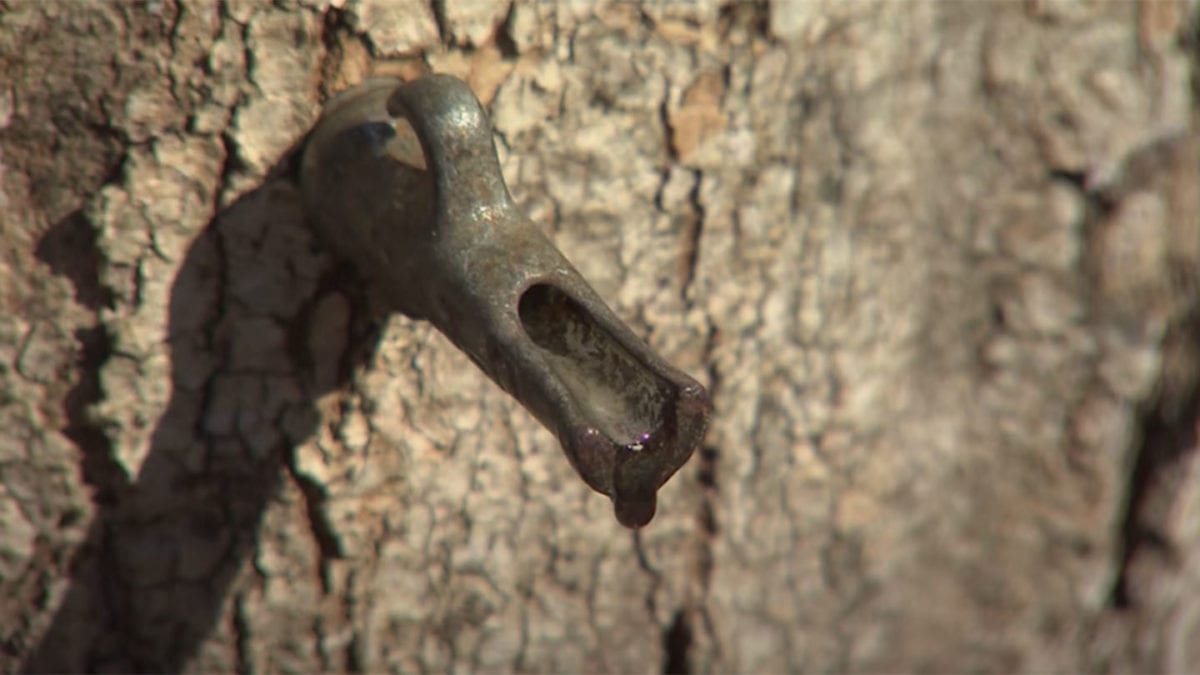 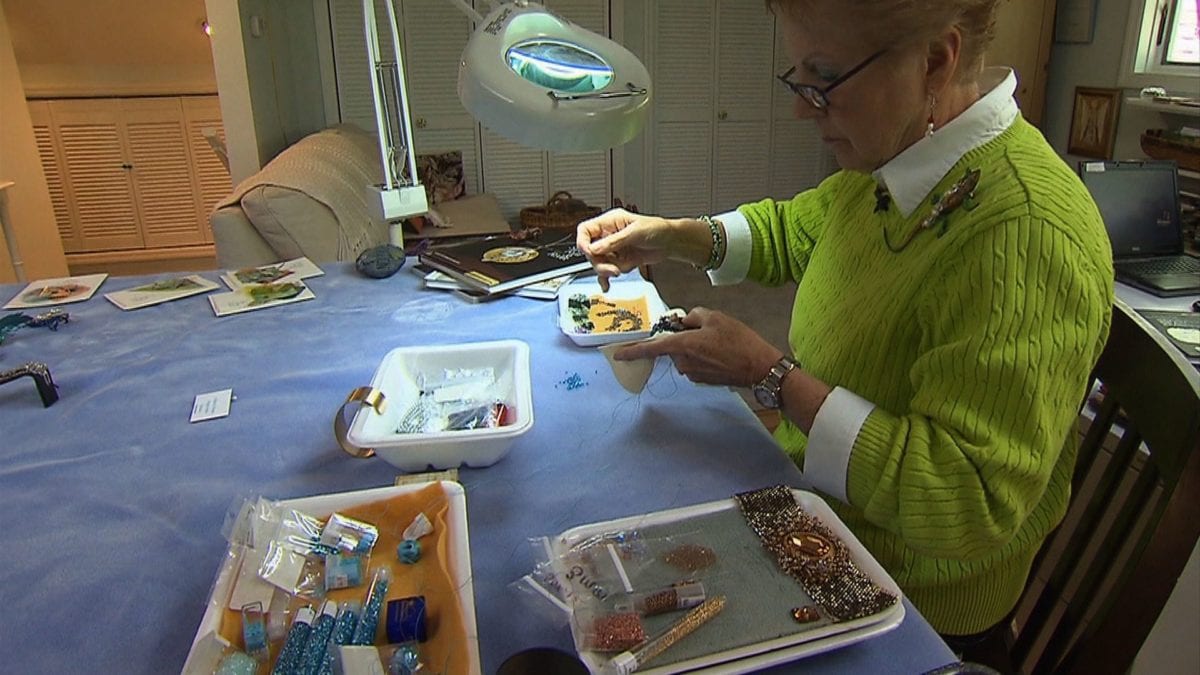 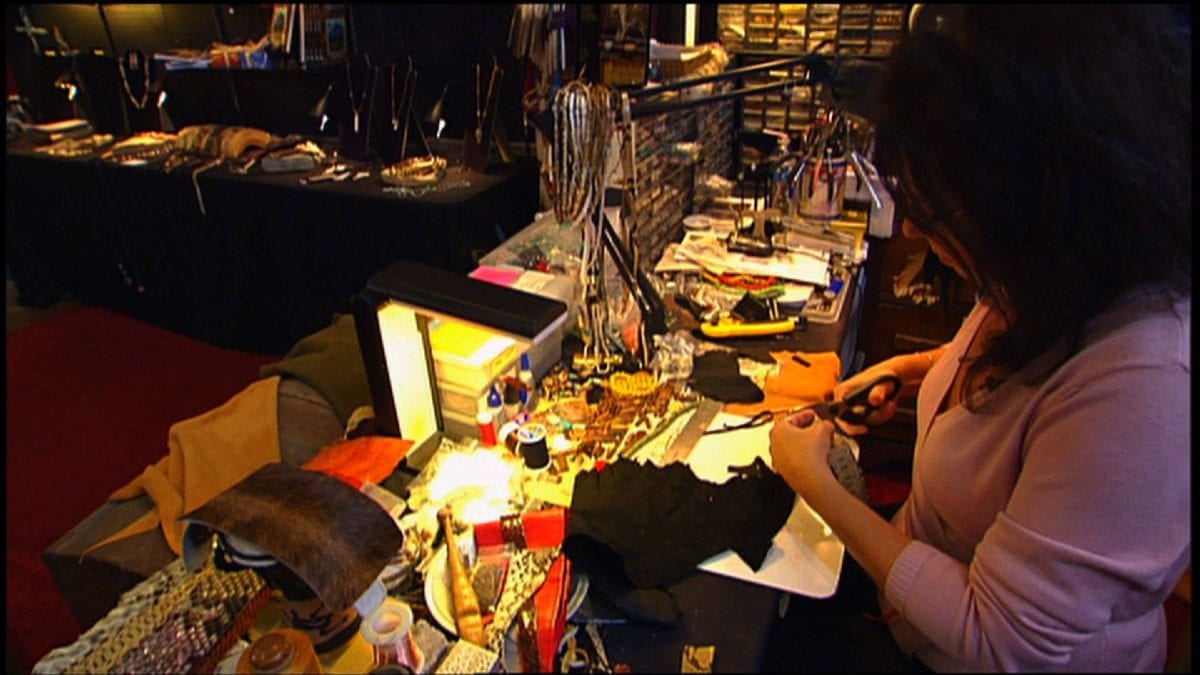 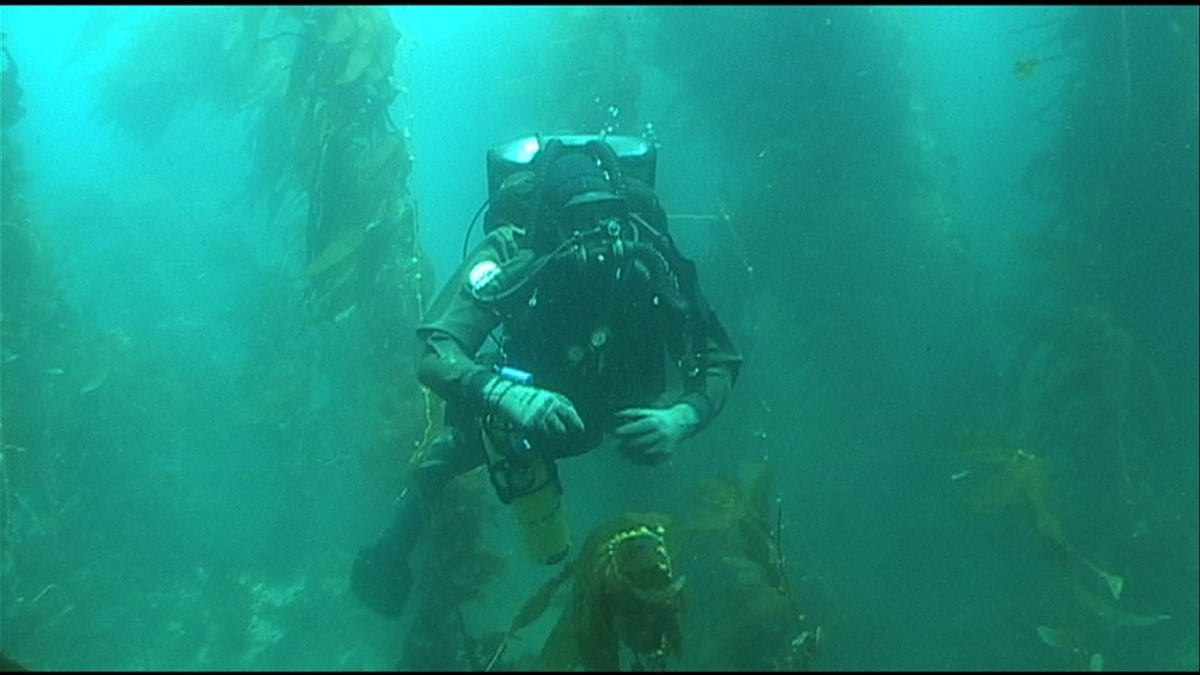 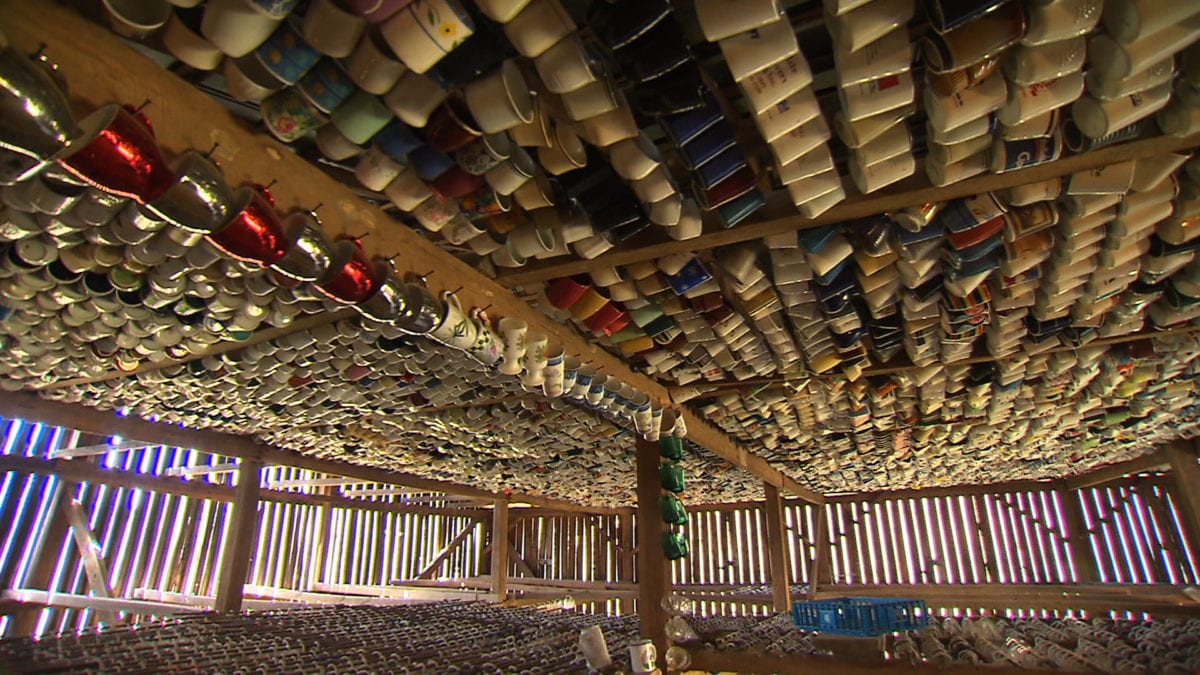 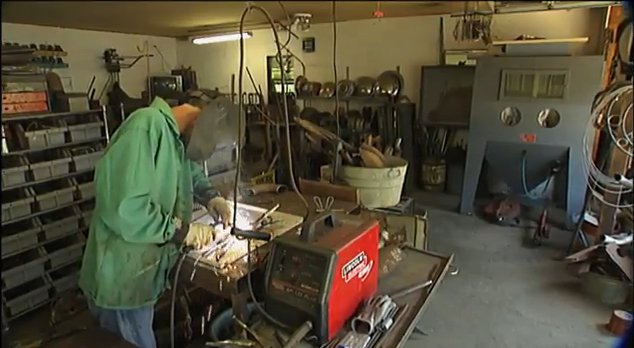 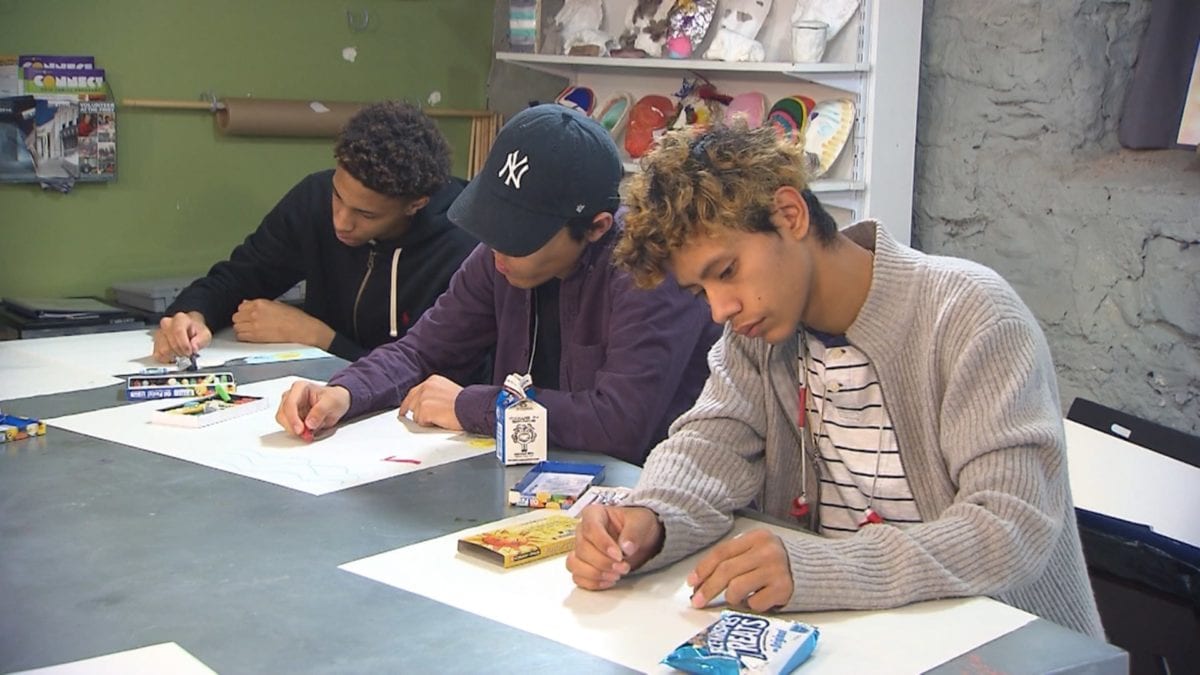 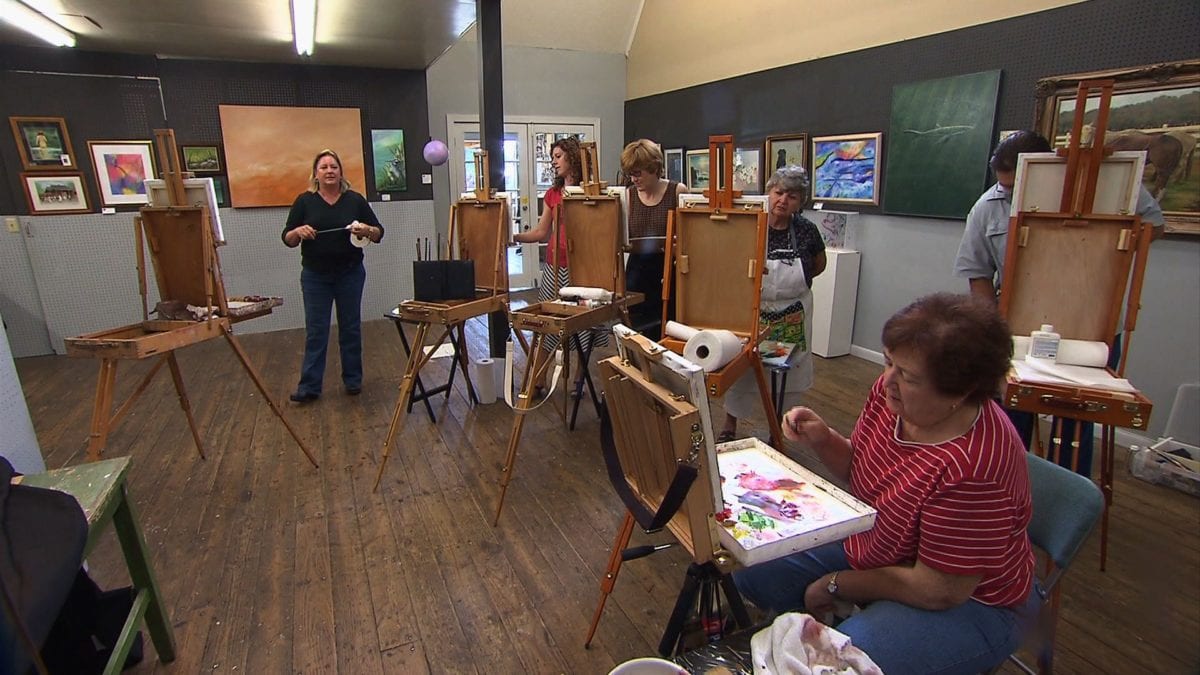 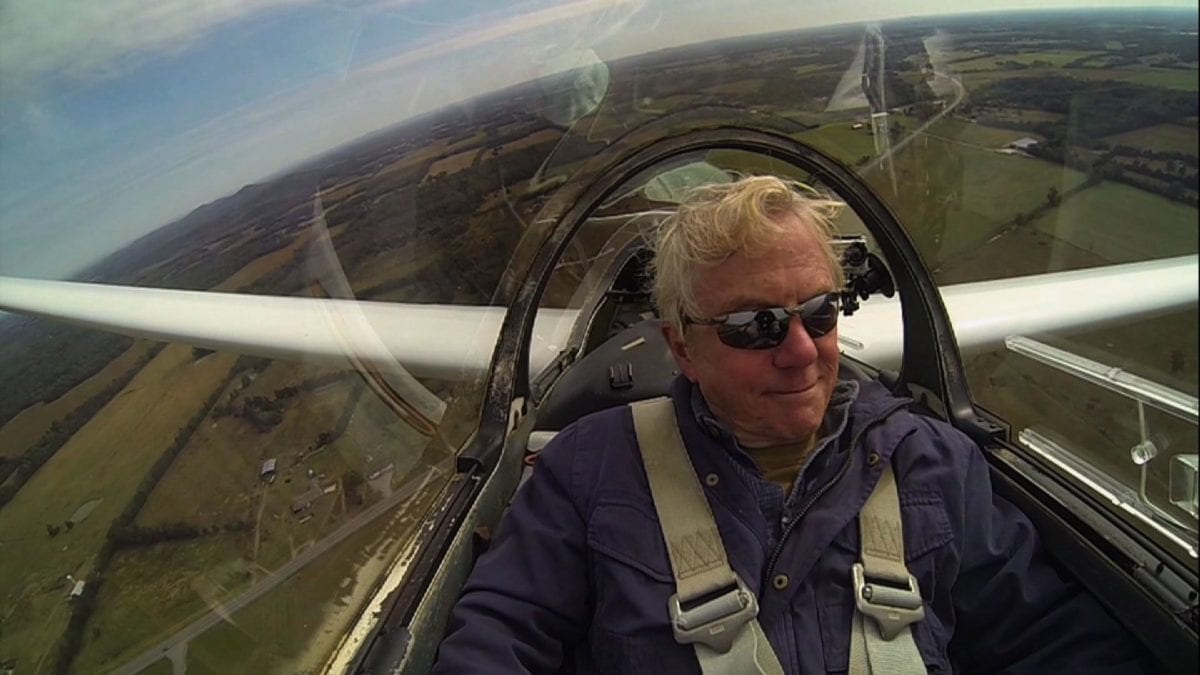 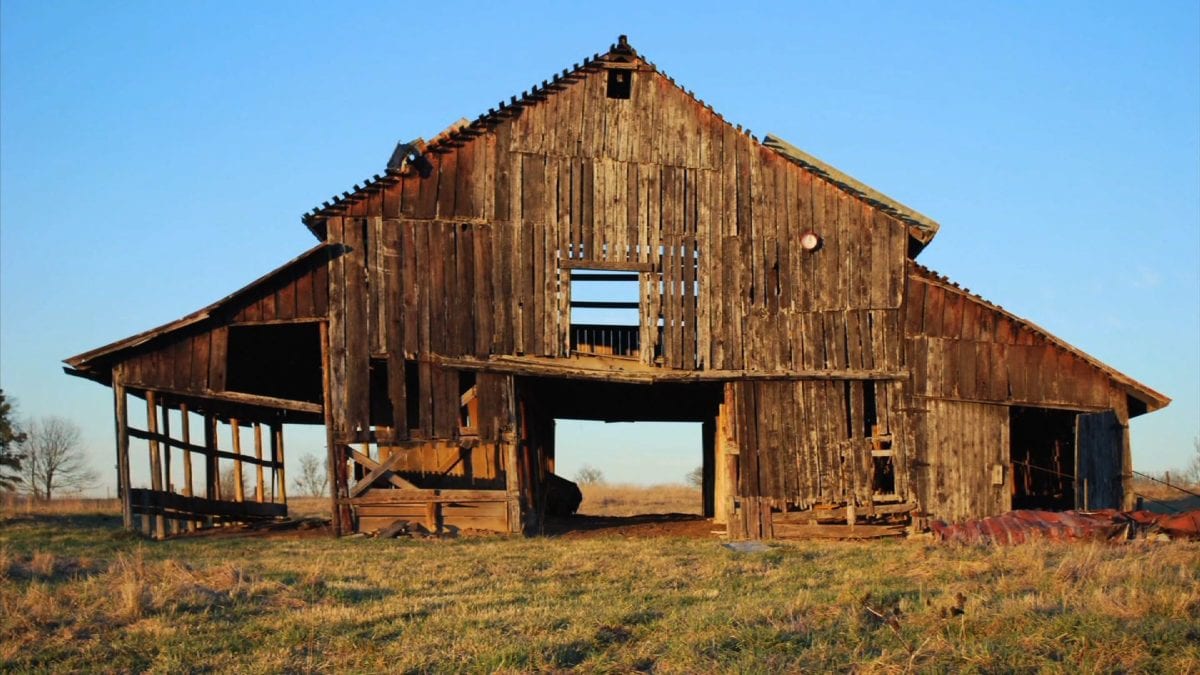 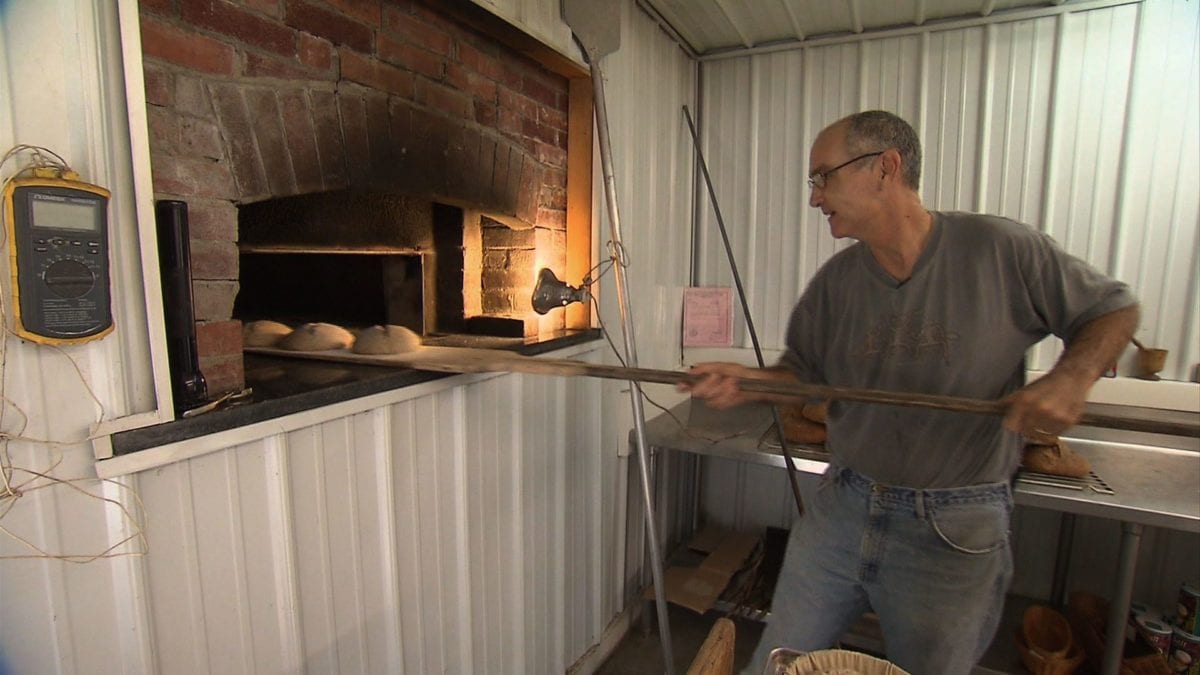 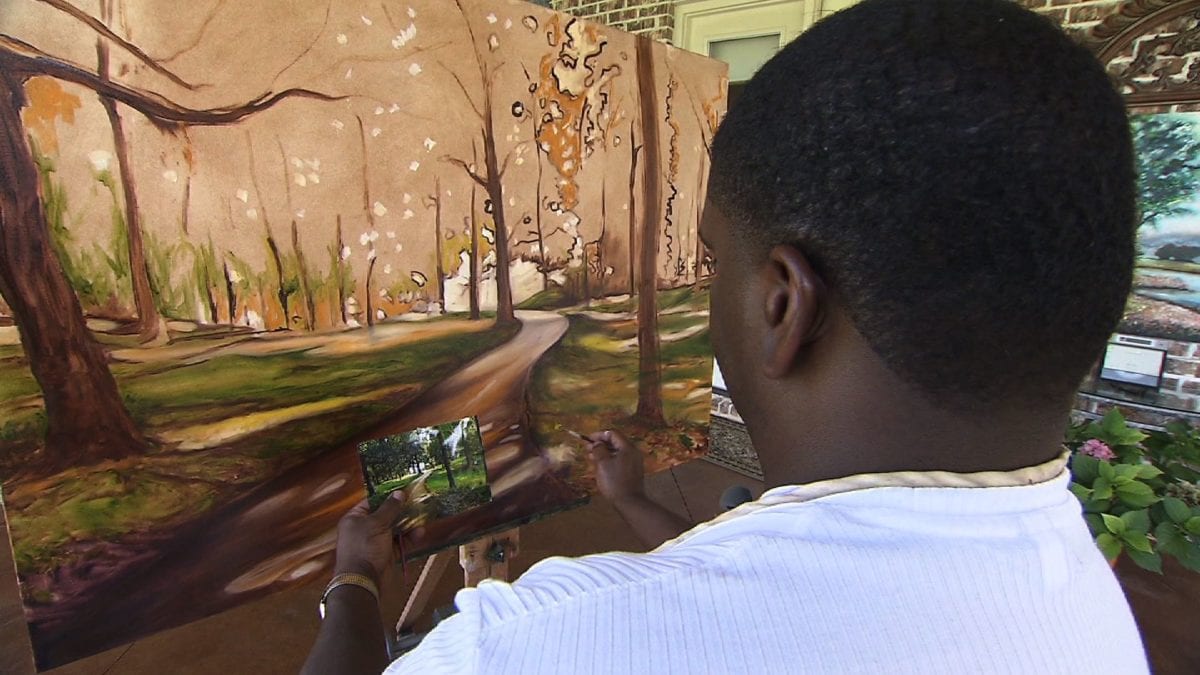 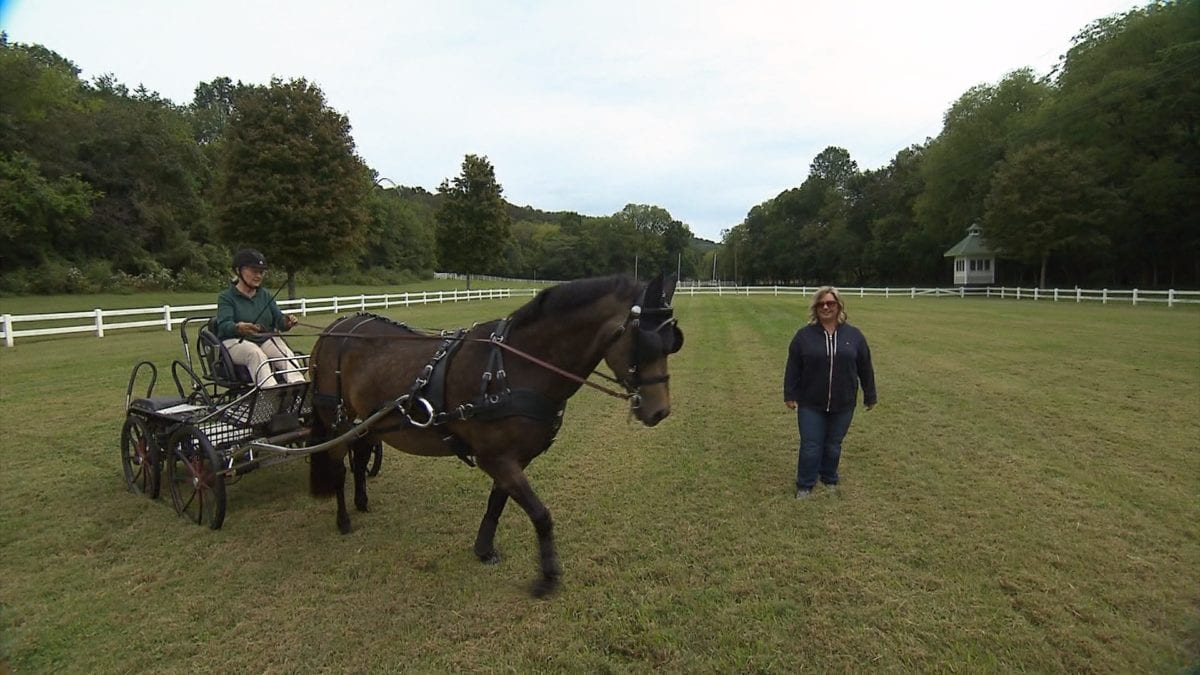