On Nashville Public Television's Tennessee Crossroads, we visit a place in Lynchburg that makes cake with a kick. Joe Elmore visits a pet shelter in Jackson dedicated to the rescue, of horses. Rob Wilds heads to White's Creek to visit a restaurant where Gulf Coast cuisine and country music make for a fine recipe. Ken Wilshire introduces us to a fused-glass artist in Athens.

Watch Clips from this Episode 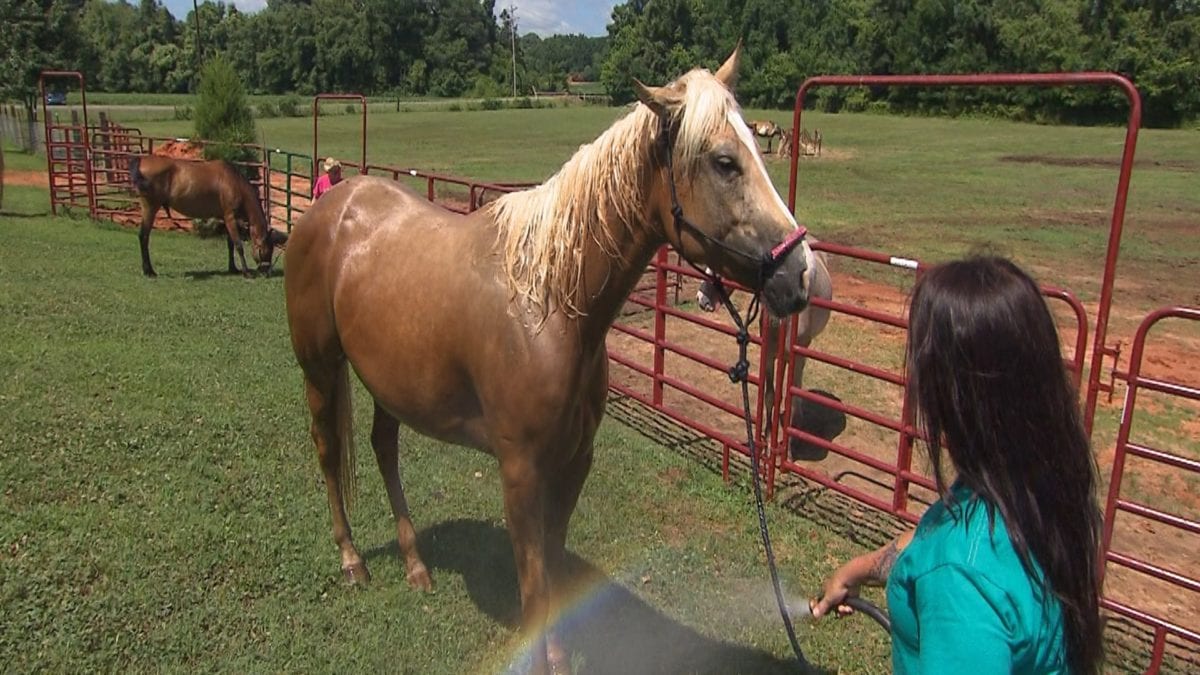 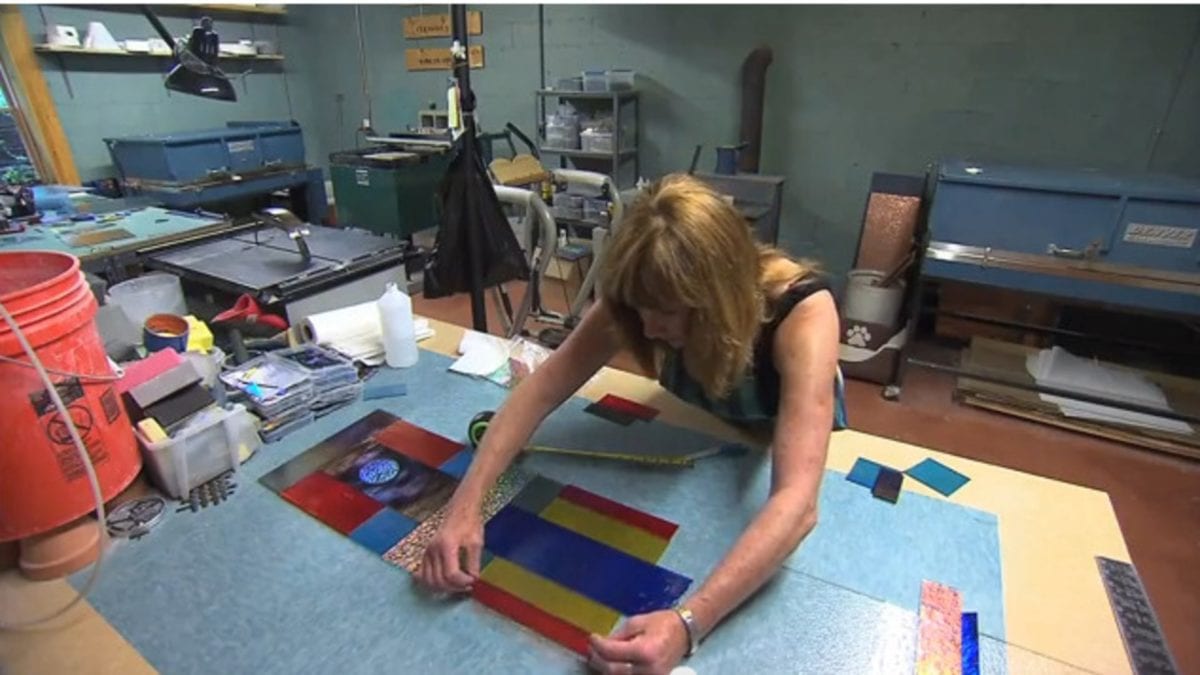 In our travels we've introduced you to a glass artists who use a variety of techniques for creating their works of art, such as blown glass, stained glass and miniature glass art and more. Tennessee Crossroads met Paula Marksbury - Glass Artist who you might call a baker, of sorts. Watch this and more episode segments of Nashville Public Television's Tennessee Crossroads. 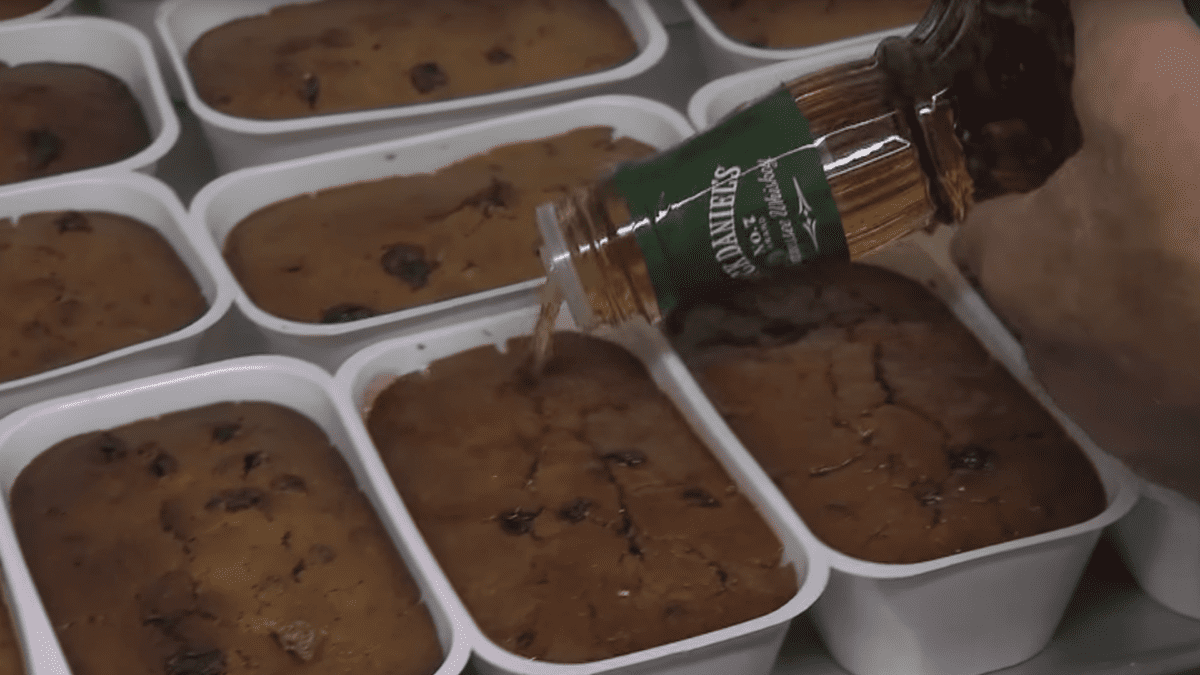 Tressa Bush stops at a place in Lynchburg that makes cake with a kick. 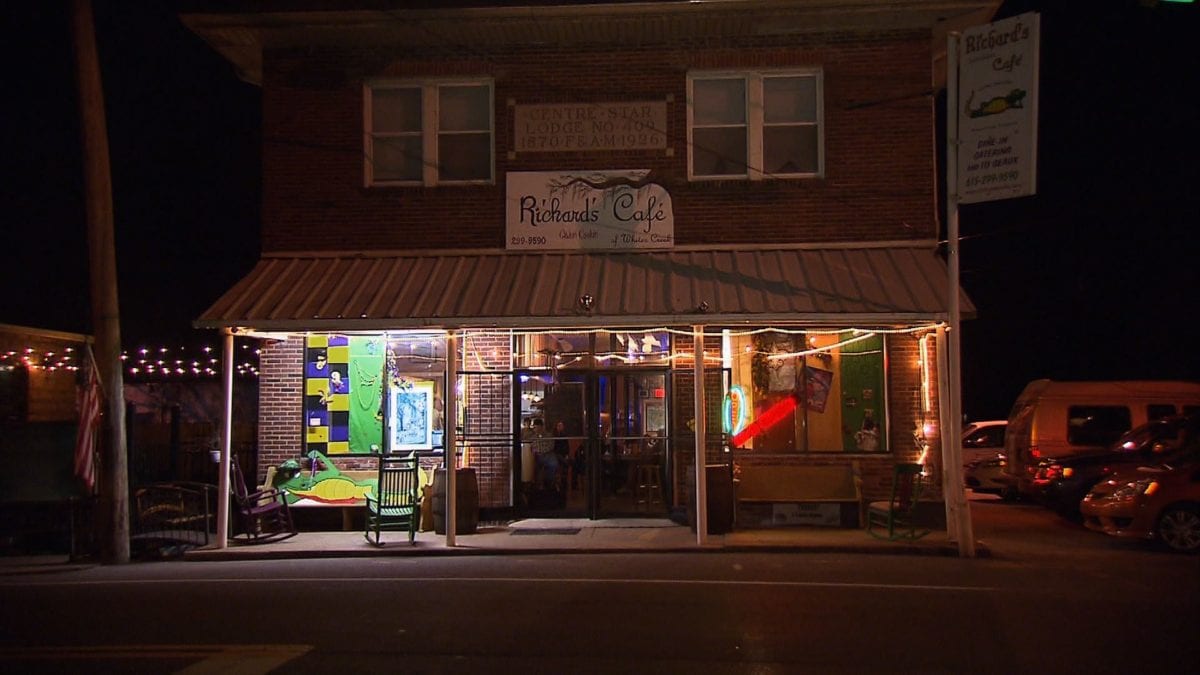 Tennessee Crossroads heads to Whites Creek to visit a restaurant where Gulf Coast cuisine and country music make for a fine recipe. Ri'chard Trest's restaurant in Whites Creek, TN, just North of Nashville, is named for him but it's not called Richards, but the French pronunciation, Ree-chards. Join Nashville Public Television's Tennessee Crossroads to find out more about Ri'chard's Louisiana Cafe.